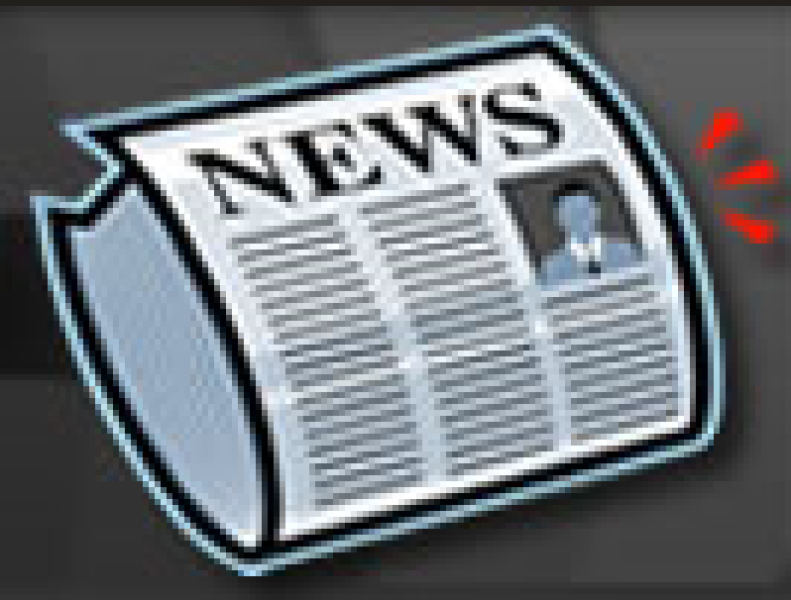 Don't bring the arguments from the other one into this one. Keep it related to the game, not a contest of who's a bigger idiot.

Well, first of all, allow me to thank each and every player who participated in this STA season. It was possibly the cleanest and most problem free season we've had to date, something we're very proud of, so thank you all for your role in that.

The Pro Bowl is a celebration of the greatest players to play in that particular season of STA, and so it's always a superstar filled lineup. This season we have representatives from 10 different clans, all of which have earned their position in this event.

When making the rosters, rather than have "team captains" (which last season were rashly and I) pick players one by one by one, we took a more balanced approach. The top 5 clans this season had two players from each team make the Pro Bowl (with the exception of >, they had three), so in making the teams, we took .:blam:.'s player with the most votes and put him on Team A, and their second player on Team B. After that, /VeX/'s player with the most votes went to Team B and the second to Team A, and so on (we took >'s third player and put him on the wild card list). With the remaining players from other clans (wild cards), we ordered them by the number of votes they had recieved, and the first, third, fifth, etc. player went to Team A, and the others to Team B.

Well, without further adieu, here are the Pro Bowl lineups (in alphabetical order):


The Pro Bowl will be held this Sunday at 9:00 PM EST on PGrounds-Day. There will, of course, be GTV, and possibly a shoutcast. Be sure to tune in a check out some of the best players of this STA season!

Each player will be guaranteed to play 1 map (2 if it goes to overtime).