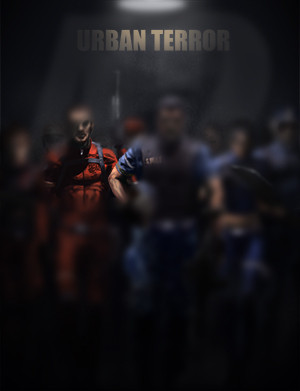 Frozen Sand is pleased to announce that the long awaited beta version 4.2 of Urban Terror is just around the corner with a release date set for August 3, 2012 !

Please note this is an update to the 4.1.1 version of Urban Terror and is not to be confused with Urban Terror HD.

This will be a massive update from the current 4.1 version with many additions based on player suggestions and many under-the-hood code repairs, as well as a fundamental redesign of systems directly affecting gameplay that we felt was better to redo from scratch rather than attempting what would otherwise be a patch.